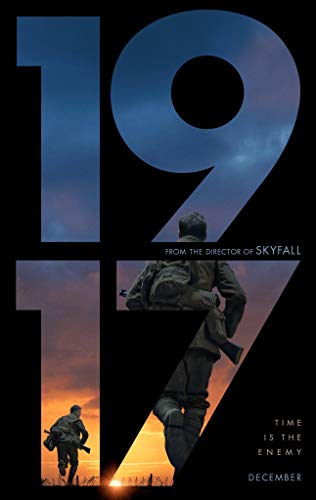 April 1917, the Western Front. Two British soldiers are sent to deliver an urgent message to an isolated regiment. If the message is not received in time the regiment will walk into a trap and be massacred. To get to the regiment they will need to cross through enemy territory. Time is of the essence and the journey will be fraught with danger. 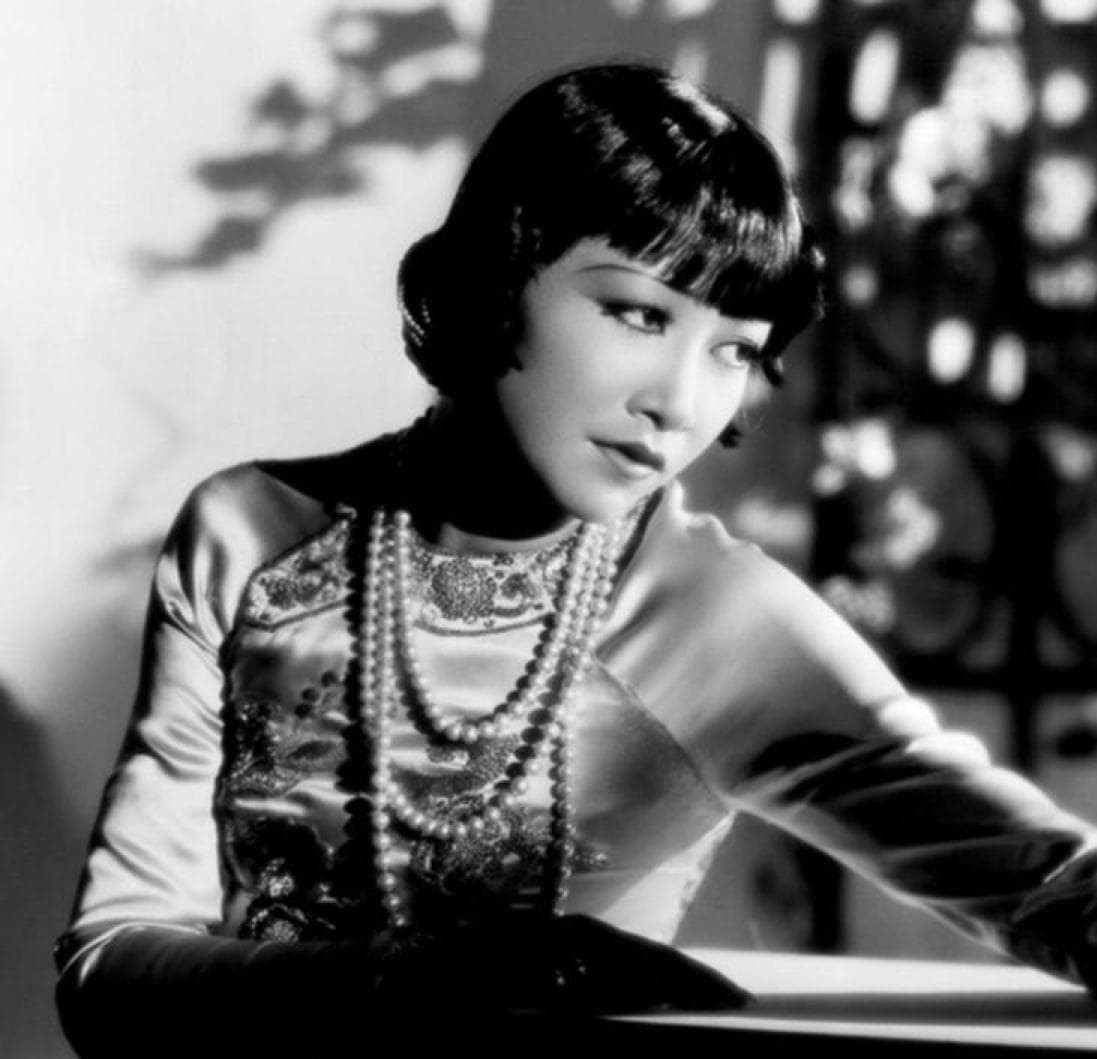 A special silent cinema screening with live music performance provided by The Lucky Dog Picture House. A young Chinese woman, Shosho, is a scullery maid in a fashionable London Piccadilly Circus nightclub. When owner, Valentine Wilmot, sees her dancing one day, he hires her to perform a Chinese dance and she is an instant success. Her rise in fame brings jealousy, fear and passion as she becomes the toast of London, which soon leads to a plot of betrayal, forbidden love and murder.
Experience one of the pinnacles of British Silent Cinema! Piccadilly is a sumptuous show business drama seething with sexual and racial tension, starring the iconic Chinese-American movie star Anna May Wong

Nanki-Poo loves Yum-Yum. Just one snag. She’s betrothed to Ko-Ko, the new Lord High Executioner. And Ko-Ko needs to find someone to execute – chop chop! Otherwise, it’s his own neck on the block.

Maybe Ko-Ko and Nanki-Poo can come to some arrangement… without anyone losing their head? 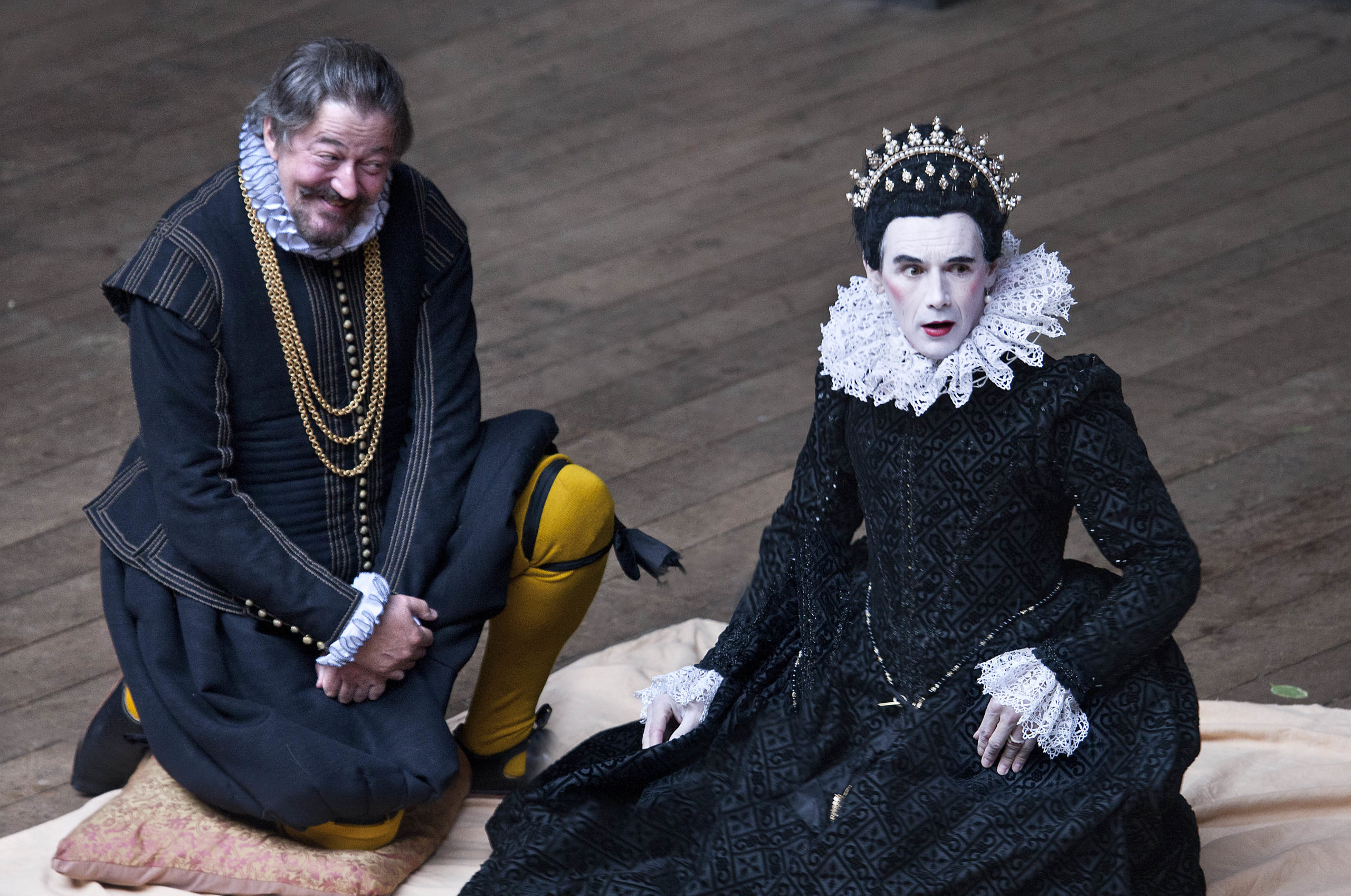 While the lovelorn Duke Orsino plots to win the heart of the mourning Olivia, an alliance of servants and hangers-on-scheme against the high-handedness of Olivia’s steward, the pompous Malvolio.

When Orsino engages the cross-dressed Viola, who has disguised herself as a young man under the name Cesario, to plead with Olivia on his behalf, a bittersweet and hilarious chain of events follows.