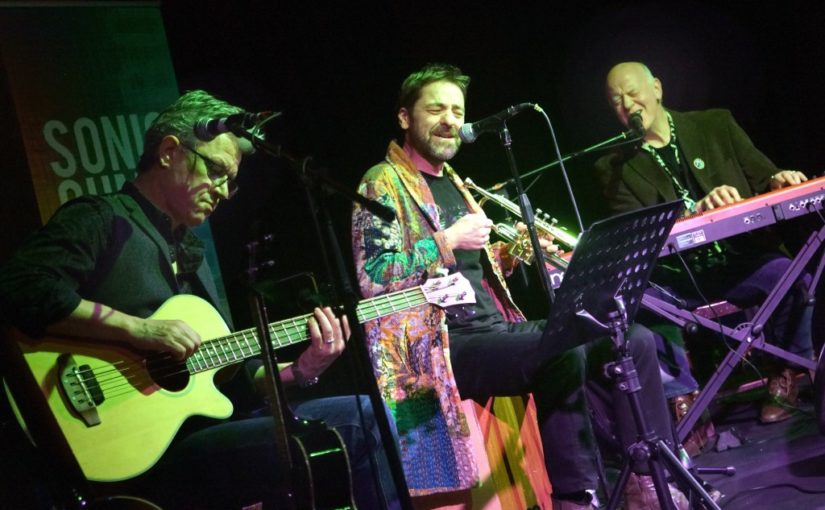 Songs and Laughter from three singer-songwriters who still haven’t quite hit the Big Time. The song that nearly made it to the Eurovision Song Contest…but didn’t.

The song written for the Mavericks…but in the end they didn’t record it.

Twice nominated in the British Blues Awards …but yet to win one…and now four new Christmas singles that are yet to set the seasonal airwaves on fire.

Writing, performing, touring and entertaining crowds all their lives, our three heroes bring all that experience and fun to their new rural touring show ‘No Hit Wonders’ touring from September 2019.